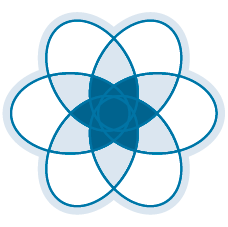 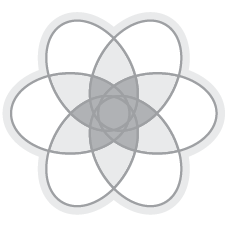 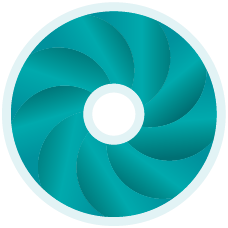 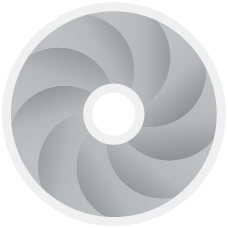 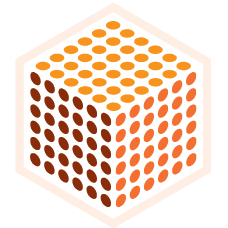 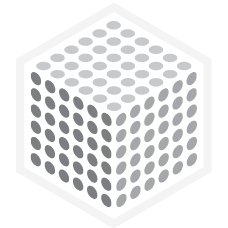 The original CanMEDS Physician Competency Framework, developed by the Royal College of Physicians and Surgeons of Canada, already inspired the description of the roles of physicians in the second version of the SCLO. Profiles defines the following set of training objectives, building on the review of the CanMEDS model as presented in the latest available version (2015) . The objectives are organized on the basis of a short description of seven generic roles of physicians, as illustrated in the figure below. While two chapters cover specific aspects of the practice of clinical care, the objectives listed below represent the core of the undergraduate curriculum for all Swiss medical faculties. This chapter promotes an integrative interdisciplinary vision of the practice of medicine and public health, contributing to the adaptability of future doctors.

The seven CanMEDS roles (see figure above) define the framework of daily practice for both training and trained physicians, whatever their discipline and setting. In the Profiles document, these roles are expressed as specific training objectives / competencies that the student must attain by the end of his undergraduate training. As illustrated by the CanMEDS ‘flower’ above, any physician integrates all of the other six roles as an expert.

While this section and the next two sections do not provide an explicit and comprehensive list of discipline-related knowledge, the acquisition of this knowledge (both fundamental and clinical) constitutes an essential prerequisite for any medical activity, especially in the area of clinical reasoning.

As illustrated by the Profiles graphic and shown in the Table below, the CanMEDS roles and the list of Entrustable Professional Activities (EPAs) listed in Chapter 2 are all highly interconnected, although some connections are stronger than others. For example, to take the history of a patient, the physician must be a good communicator and exhibit professionalism. Confronted with the need to select relevant hypotheses for a differential diagnosis, or the requirement to elaborate a complex management plan, the physician must base these processes on the available literature and evidence (scholar role). When performing emergency procedures on a patient with severe wounds and blood loss, the physician must be particularly aware of the importance of an interprofessional and coordinated team approach.

Thus, in the first chapter on General Objectives, all seven roles described refer to a varying extent to some of the EPAs of Chapter 2.